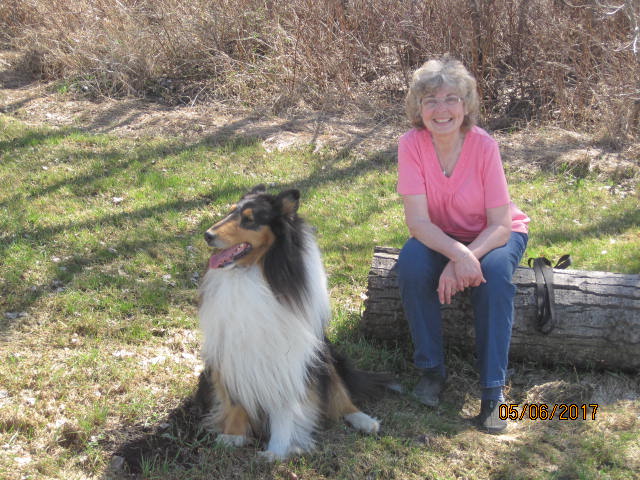 Can you spot the Collies? 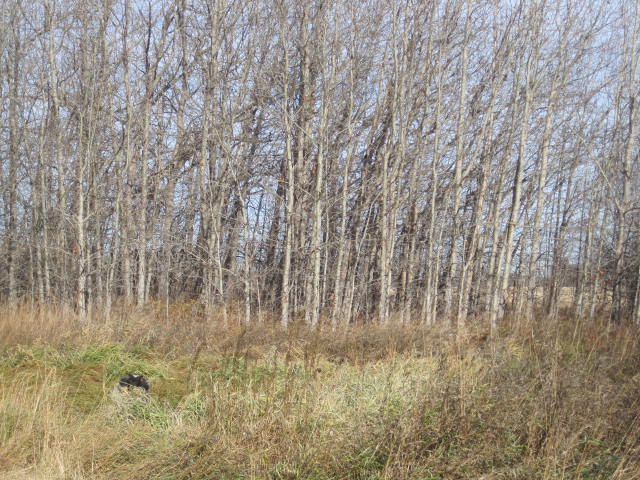 Lanny likes to sneak into a lot of pictures!!  But then he's so photogenic no one minds.  And he loves to have his picture taken!! 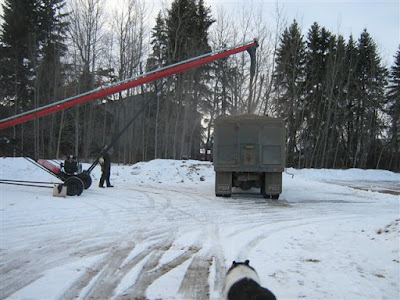 Here's one site for you to check your own Chinese horoscope sign for the coming year.
http://www.thestar.com/life/2015/02/18/check-your-horoscope-for-the-year-of-the-sheep.html 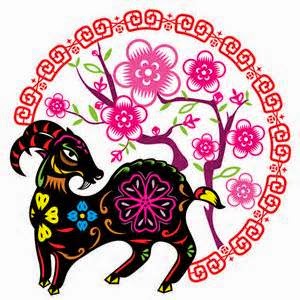 Here's the link to Gandhi's book, A Guide to Health.  I admire and respect Gandhi even more, now.

I think 2014's Turner Classic Movie's Remembers was one of the best they have done. This is their annual tribute piece to all the actors, actresses, directors, cinematographers, producers, etc., who have passed in that year. Using Kodaline's "All I Want" certainly added to the poignancy of this year's tribute.  Kodaline, from Ireland, is my new favorite group too.   For me, the most touching moments were: hearing Humphrey Bogart saying, "I'll be waiting" to Lauren Bacall's character; seeing James Garner walking alone down the road in a scene from Grand Prix; and at the end when Shirley Temple sings a line from Auld Lang Syne.  From the comments on You Tube, I wasn't alone in crying when that came on. I'm a huge fan of old movies and Turner is most often the channel my TV is set to--either that or HGTV and sometimes PBS. As far as I'm concerned the movies of the 1930s and the 1940s were the best and the stars of that era were the brightest.  With a few exceptions, we will never see their like again.

https://www.youtube.com/watch?v=kIDUHFso6Uk
Posted by Dianne SS at 12:59 AM 2 comments: 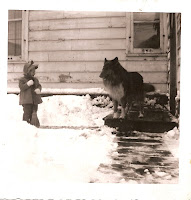 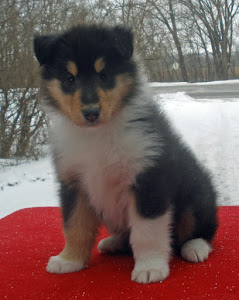